In October 2017 I had the opportunity to participate in a photography workshop following the ancient Silk Road across China, led by the renowned National Geographic photographer Mike Yamashita. We started at the traditional eastern terminus of the Silk Road in Xi'an, then (by plane, train and bus!) followed the road through Zhangye, Jiayuguan, Dunhuang to the ancient trading post at Kashgar. From there we climbed up onto the "roof of the world", crossing the Pamir mountains onto the Pamir plateau and its indigenous Tajik people, following the Karakoram range along the Karakoram highway bordering Tajikistan and Afghanistan, finally ending up at the Karakoram Pass, the border with Pakistan, at 15,400ft.

Throughout antiquity, intrepid merchants with their caravans of Bactrian (two-humped) camels carried merchandise across some of the biggest deserts in the world and over its highest mountains, from eastern China to India, Persia, Central Asia and Europe. To combat the extreme challenges of desert, sandstorms and thirst, plus high altitude and (more) thirst, and perhaps most dangerous of all, the attentions of armed gangs of marauders, the merchants organized large, protected caravans of 1,000 or more camels to traverse the road.

From Xi'an (or Chang'an as it was known for much of this period), the caravans headed west, initially keeping within the protection of the Great Wall as far as the fort at Jiayuguanrn at its western extremity. From there two routes skirted the immense Taklamakan desert (the Tarim basin, one of the largest on Earth: its name in Turki means "go in and not come out"!) -- one followed the northern edge along the foothills of the Tian-Shan mountains through Hami, Turpan, Korla, and Kuchi to Kashgar, in the foothills of the Himalayas -- the other followed the more direct southern route through the oasis at Dunhuang, then Loulan, Khotan, and Yarkan to Kashgar -- all routes met up at Kashgar.

From Kashgar there were a variety of strenuous routes over the Himalayan passes -- some climbed over the Pamirs to Taxkorgan and from there over the Karakoram Pass to all of the Indian sub-continent (and access to sea routes), and parts of Afghanistan; others over the Pamirs and directly into Afghanistan and on into Persia; yet others over the Terek Pass to the Fergana Valley in central Asia (Tashkent, Bukhara and Samarkand) and on to Merv (Mary), and from there to Persia, the Middle East, Turkey, or the Caucasus.

In the 2nd century BC, when Xi'an rose to prominence as the imperial capital and eastern terminus of the silk road, both the Han dynasty in China and the Roman empire in Europe had a vague knowledge of each other's existence -- but all trade was through a succession of middle-men, most notably those of central Asia, Persia, and India. Although named after its most famous commodity, silk, the silk road actually carried an enormous variety of merchandise which changed significantly over the centuries, and silk was actually a small proportion of trade along the road.
Back
Recent Work > Silk Road 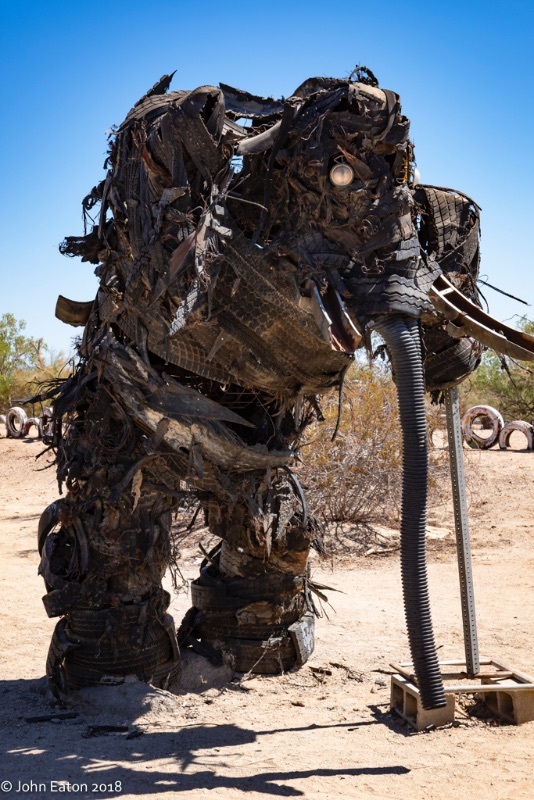