Istanbul owes much of its importance to its physical location — straddling two continents, Europe and Asia, and controlling the Bosphorus and thus access to the Black Sea, with an excellent, defensive strategic location on the Golden Horn. This strategic location was also the cause of much early misfortune as it was fought over by the Persians, Greeks, Macedonians and Romans, and occupied by each in turn over a 500-year span. Legend is that Its name, Byzantium, is derived from a Greek, King Bypas who colonized it in the 7th century BC. He was followed by the Persians in the 6th century BC and then the rule of Alexander the Great heralded a period of relative peace and prosperity for two hundred years, which ended with conflict as the Roman Empire expanded to include the Byzantine territories..

Finally, Emperor Constantine reunited the Roman Empire in 324 and renamed Byzantium Constantinople as his capital. From the 6th century onwards Constantinople enjoyed a golden age and became one of the world’s greatest cities — Emperor Justinian built the new Hagia Sophia, the largest building in the world for 1000 years, and major public works, such as the main sunken Cistern. With its position controlling access to the Black Sea, from the mid 600’s onwards Constantinople was In a close and complex relationship with one of the major powers of the time, the Rus empire centered around Kiev (today’s Ukraine). In 1204 the Fourth Crusade, ostensibly headed to liberate Moslem-held Jerusalem, instead diverted to and ransacked Constantinople. Slowly, over the following two centuries, the city’s power declined and the Ottoman Turks captured the bulk of Anatolia and steadily got closer to Constantinople. Finally, after a long siege, the city succumbed to the Ottomans in 1453 and Istanbul was born.

Istanbul was the center of the Ottoman Empire which, at its zenith in the middle of the 16th century, encompassed the Middle East, most of North Africa, and eastern Europe as far as the gates of Vienna. The following two centuries saw the heyday of Istanbul — capital of a great empire, a cosmopolitan trading hub for the eastern Mediterranean through Central Asia, with a flourishing art, architecture and social scene. However, this slowly degenerated into decadence and excesses of all types and an aura of complacency. Even though Istanbul itself was still a vibrant city, the decadence and corruption eroded control over the empire and, in 1903, the Young Turks staged a military coup to overthrow the sultan and take power. Unfortunately, they chose the losing side in the 1st World War and as a result the Ottoman empire was ignominiously carved up by the victorious Allied Powers. This in turn lead to a remarkable and successful war of independence, led by Mustafa Kemal (Ataturk), which resulted in the creation of the present modern Turkish state and the transfer of the capital from Istanbul to Ankara.
Back
Archive > Turkey > Istanbul 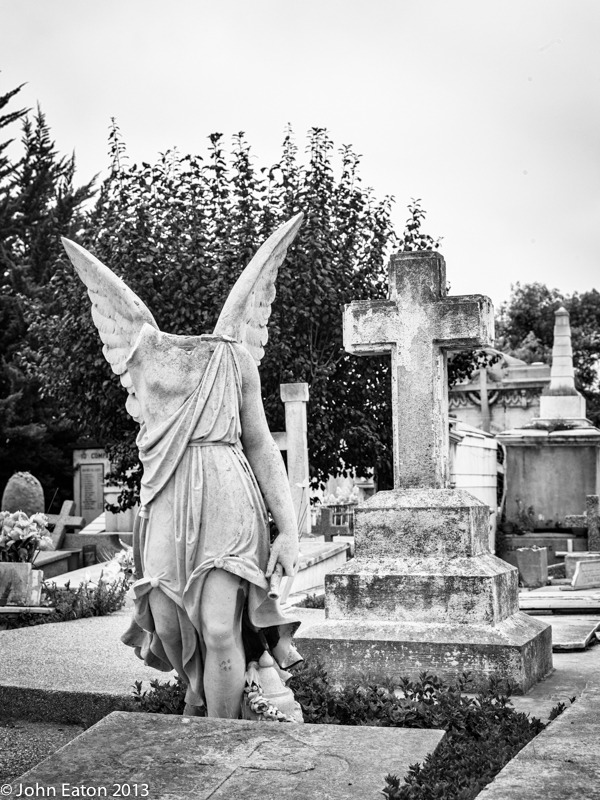