Krakow is generally thought as being the cultural and intellectual center of Poland. Rising to prominence as a major trading center in the 10th and 11th centuries, it became Poland's capital in 1038 and remained so for the next 400 years. After an invasion by the Tartars in 1241, which resulted in the destruction of most of the city, it was rebuilt on a grid pattern, with an immense main market square at its center -- the largest in Europe. The market square is dominated by the arcaded Cloth Hall in the center and the soaring towers of St Mary's, a beautiful gothic church containing one of the world's most magnificent carved medieval altar-pieces. Krakow prospered greatly in the 14th century under the rule of Kazimiriez the Great who, in 1364, established the Jaglellonski University in the city. Wawel castle was rebuilt by Italian architects in the 16th century as one of the first renaissance palaces north of the Alps, with a beautiful, arcaded courtyard. The castle complex also houses the gothic cathedral, home to the tombs of Poland's kings and national heroes.

However, after this time, Krakow, like the rest of Poland, suffered from invasions and domination by its neighbors -- at the end of the 18th century Poland was partitioned between Russia, Prussia and Austria, with Krakow being in the Austrian controlled part. For brief 30-year period following the defeat of Napoleon Krakow enjoyed a burst of prosperity as a free city but, in 1846, the Austrians asserted formal control again. When Poland became an independent country again in 1918, Krakow resumed its role as the center of literary and artistic life.

After the Germans overran Poland in 1939 Krakow became their 'capital' for administering those parts of Poland that weren't formally annexed into Germany and thus avoided major damage, though this didn't stop the slaughter of Krakow's large Jewish population at Auschwitz-Birkenau (despite the work of Oscar Schindler). And, even more miraculously, when the Russians removed the Germans the old city emerged from WW II pretty much unscathed. Under communist rule 'new' towns, such as Nova Huta, were created in its suburbs to house new industry, but the old town was very much neglected. After the fall of communism the city was returned to its rightful place as a cityscape of major architectural importance and today Krakow is one of the most beautiful and interesting medieval cities in central Europe -- a real gem!
Back
Archive > Cities & Architecture > Krakow 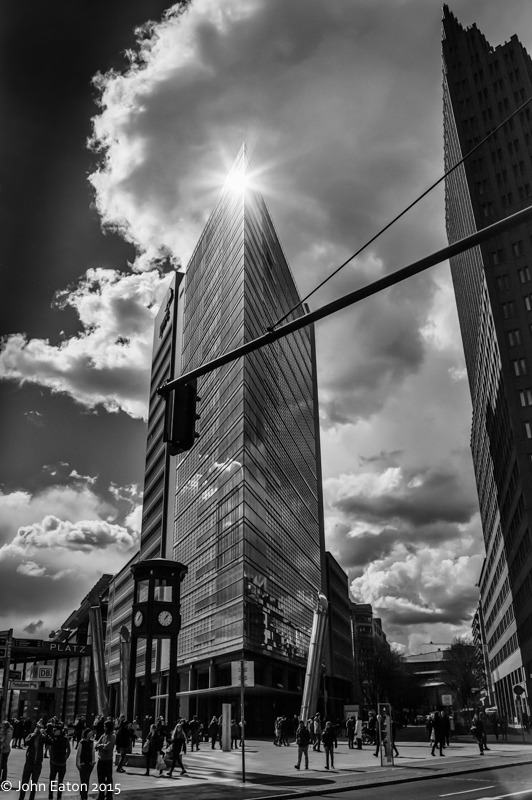