Most of the mosques in Istanbul are the work of the outstanding architect, Sinan. Sinan was born towards the very end of the 15th century in a Christian family in a small Turkish village. In his teens he joined the Janissaries and spent the next three decades serving in multiple military campaigns across the empire (Bulgaria, Serbia, Hungary, Greece, Iran, …..) — he had received some training in carpentry and other building crafts and during the campaigns built a reputation as an innovative and skilled engineer (and, as a result, was promoted regularly). In 1539 he was promoted to Royal Chief Architect a position he held until his death in 1588 (by which time he was around 90 years old).

The responsibilities of the Chief Architect were very broad, encompassing all imperial architectural and engineering activities throughout the Ottoman empire, such as the water distribution system serving Istanbul, sewers, roads and bridges, military building and fortresses, as well schools, palaces and mosques — Sinan designed and built all of these. Additionally he was responsible for the hiring, training, management and salaries of the architects and master-craftsmen reporting to him, the specification and procurement of materials to be used in construction, and developing and implementing building codes and rules (especially for fire-prevention, a constant threat in the wooden buildings of Istanbul).

Although responsible for more than 400 buildings and many outstanding engineering feats (notably the aqueducts and water-supply to Istanbul), it is for his magnificent mosques that Sinan is primarily remembered — as one the greatest architects of any time or place. His range of accomplishment is incomparable — from the supreme elegance, serenity and simple grandeur of his masterpiece, Sulyemaniye, dominating the skyline from the Golden Horn, set on an immense man-made terrace at the top of a hill, surrounded by quiet parkland of lawn and trees, providing unparalleled views, the triumph of the golden age of the Ottoman empire — to the intimacy and intricate detail of Rustem Pasha and its unique blue Iznik tiles. Many of his mosques are part of a much larger campus, including schools (madrassas), hospitals, meeting rooms and much more, in addition to the mosque itself. This portfolio shows a very few of his masterpieces.

Sinan's last apprentice, Mehmed Agha, became Chief Architect in 1606 and, until his death in 1617, worked primarily on his great masterpiece, the Sultanahmet mosque (also known as the Blue mosque for its use of Iznik tiles, as Sinan himself had initiated in Rustem Pasha). In Sultanahmet, Mehmed Agha combined the symmetry and scale of Hagia Sophia with the innovations of Sinan in the use of domes and semi-domes to create and support a beautiful, light and airy space.
Back
Archive > Places of Worship > Istanbul Mosques A-N 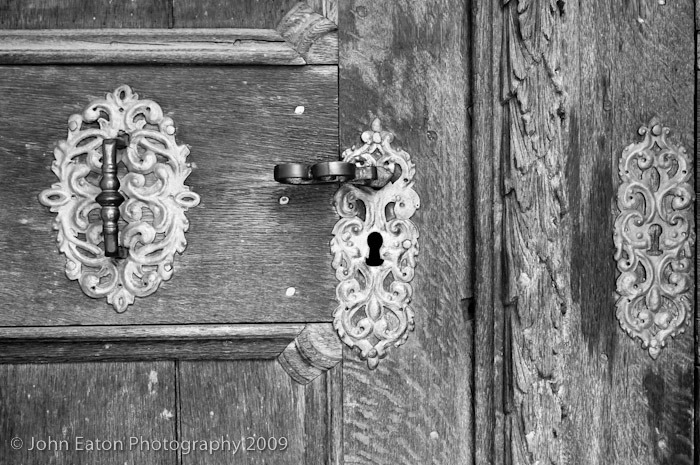